To have the optimal experience while using this site, you will need to update your browser. You may want to try one of the following alternatives:

After the Flood: Where Is That Smell Coming From? 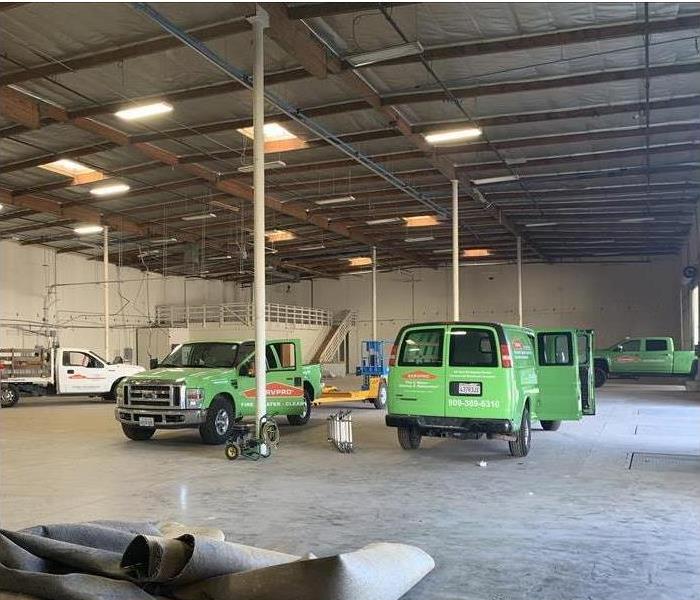 You can count on our SERVPRO team to be there for you when disaster strikes. Our team offers our emergency cleaning and restoration 24/7.

Where Did That Odor Come From After The Flood?

According to FEMA, 99% of counties in the U.S. suffered some impact from flooding between 1996 and 2019. Regardless of whether it comes from a malfunctioning toilet or a leaky roof, a flood has the potential to cause issues like mold growth and water damage. Cleaning up flood water can involve a great deal of time whether you do it yourself or employ the services of a professional cleanup service in Mentone, CA, so it can be annoying to observe a lingering odor even after the process. There are three potential culprits for a smell that refuses to leave in the wake of an unexpected surge of water.


FEMA states that mildew colonies (generally used to refer to a certain kind of flat mold growth) may begin to cling to and spread across damp surfaces within only 24 to 48 hours. The fungus produces chemical compounds while propagating that release an earthy, musty scent.


Flood water is separated into three categories for recovery and restoration purposes:

The latter two may carry substances like chemicals. Among their contents, bacteria often reside. These may emit bad odors like the rotten egg one commonly associated with sulfur or others or their breakdown of particles may lead to them. Even after all standing water is removed and everything dried, porous materials like carpeting may retain some of the microorganisms if not properly cleaned, causing the smell to permeate the room.


Burst pipes are one of the most common reasons for flooding in a structure, and they often contain wastewater. Even if water comes from outside, it may have mixed with sewage loss from storm drains and garbage from the streets, particularly if it is overflow from a nearby body of water.


The best way to avoid unpleasant odors from mold growth and other things in flood water is to disinfect all affected areas and surfaces thoroughly as soon as possible. Consulting a professional may also help.